Robert has extensive experience in all aspects of civil litigation, from the initial filing of a lawsuit through the appellate process.  He also acts as outside counsel for various businesses throughout Southern California providing advice on a broad range of issues.  This background has earned him the highest “AV – Preeminent” rating from Martindale-Hubbell, the national directory of attorneys, indicating that his peers rank him at the highest level of ethical standards and professional ability.

Robert considers himself a native San Diegan due to the fact that his parents moved here from Detroit when he was just 1-year old.  He earned a Bachelor of Science degree in Finance from San Diego State University, where he was on the Dean’s List and actively involved in student government.  He went on to earn his Juris Doctor degree from California Western School of Law, where he was a member of the Dean’s List.

Admitted to practice, State of California

Admitted to practice, State of Colorado

Admitted to practice, United States District Court for the Southern District of California

Admitted to practice, United States District Court for the Central District of California

William B. Enright Chapter of the American Inns of Court 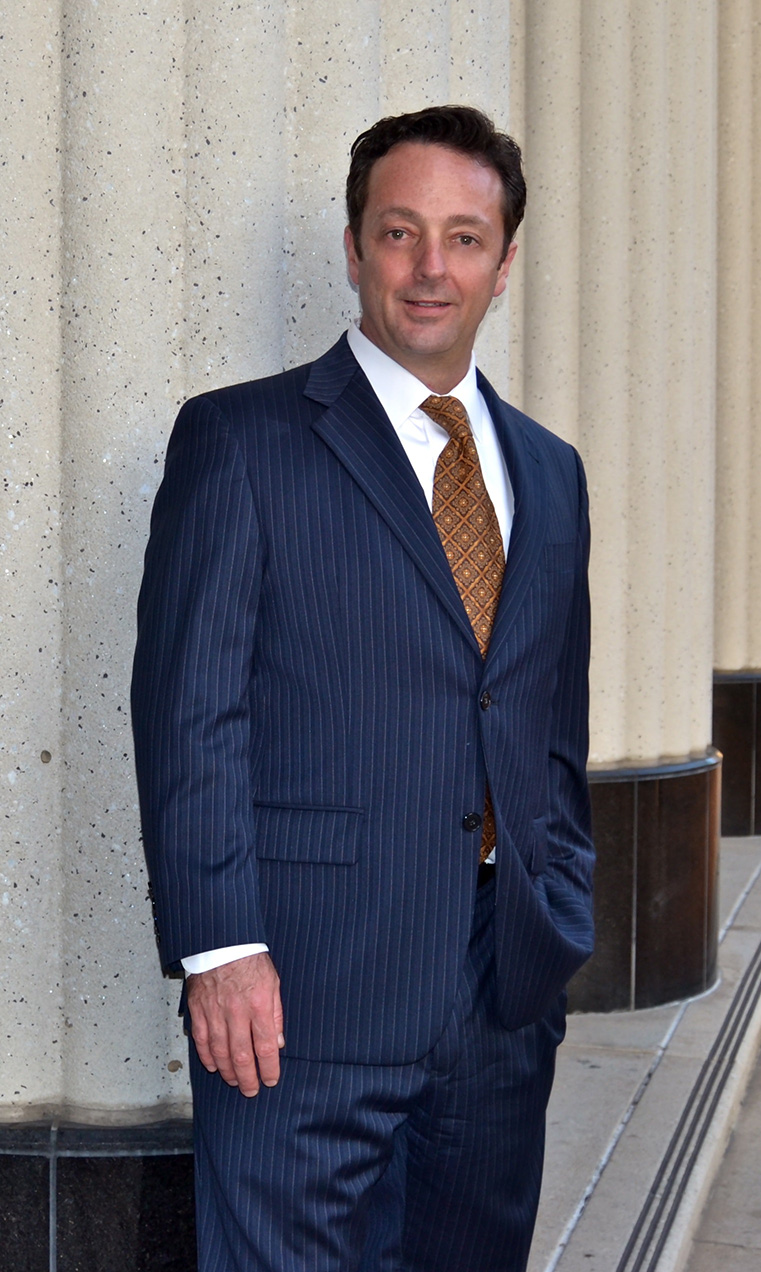